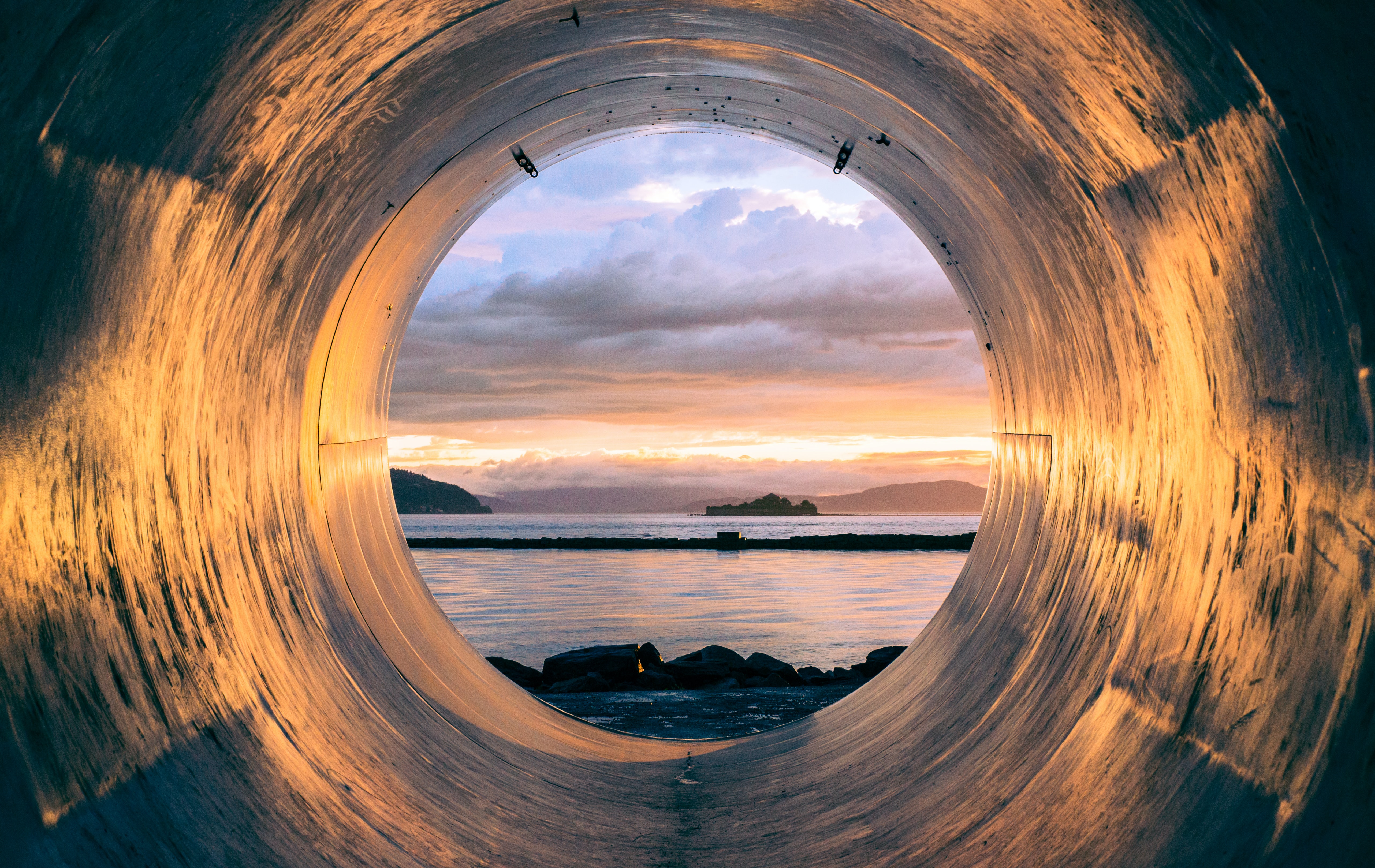 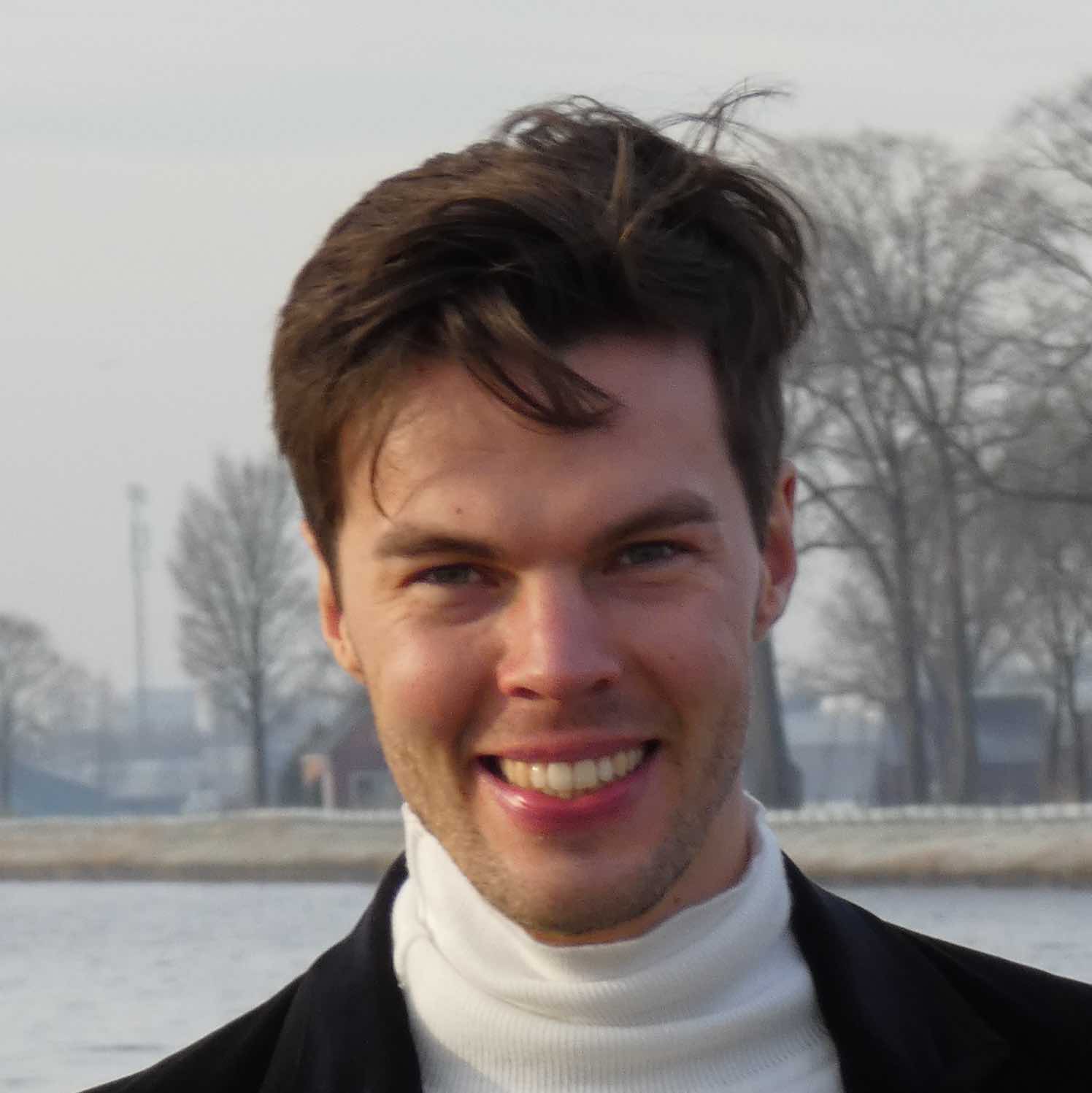 What you’re about to read was eighteen months (and six years) in the making. It started with my personal struggle to learn Chinese, and my subsequent realization that I had no strategy for learning in place.
This realization hit me hard. I had always been a top student. I’d lived abroad and learned new languages. I considered myself smart.
Just being smart got me by on a lot of things. But now I had to step up my game. I had to work smart, study smart. But I had no idea how to do that.
As I figured out how to do these things, I realized how many more people didn’t know how to learn. And I felt it was my duty to tell them, no, to show them.

This would require a lot of work. A lot of innovation. Pioneering.
So I began to think how such innovation is best achieved.
The first things that came to mind were the familiar tech giants. Google. Facebook. Amazon.
The Silicon Valley model is based on focusing relentlessly on growth. Spending millions of dollars upfront to outgrow the competition until you’re too big to fail.
The dangers of these models are well-known by now. Although I believe that Google and Facebook on the whole still make a positive contribution to society, it’s clear that shareholder pressure has made them more ‘evil’.
And it’s not just a danger for society. The biggest danger is for myself as a founder, my company could become something out of my control, something I would no longer enjoy working on (think company culture gone awry like Uber or Wework).
So instead, I decided to bootstrap: invest a little of my own money to get started. And once I built a product, drive further growth from revenue generated. Revenue will be small, and growth will be slow, but it will be sustainable. People vote with their money, so if they’re willing to pay it shows that I’m really building something people need.
Since there is no venture capital or external investors, it is 100% my own money that’s on the line. This makes sure I have skin in the game: I reap the rewards of success, and pay the price of failure. I can’t go on luxurious business retreats paid for by investor’s money.

There was one idea which I did pick up from Silicon Valley. Innovation is driven by small groups of determined people with an idea. Whether it’s the Founding Fathers, or the two Steve’s starting Apple in a basement, this is a pattern you see repeated over and over again.
So whilst I started alone, this made me realize I needed to surround myself with some like-minded friends. Quite a few of those I found on Twitter, where a lot of similar bootstrapped founders (or indiehackers), hang out. With a smaller circle of those I’m regularly meeting so we can help each other grow. This is an ongoing process but the core people I come back to are always the same.

My own journey had started with learning Mandarin. Speaking with the people I assembled around me, I found they were all learning different things: programming, medicine, math, marketing etc. But the systems that the successful ones used were remarkably similar, and looked like the system I’d come up with to learn Chinese.
I discovered that everyone goes through the same phases when learning how to learn, and that there is a small number of strategies (or mental models) that together form a system for learning effectively.
This system starts with the belief that anyone can learn anything (establishing a growth mindset) and ends with a self-propelling learning flywheel, where learning one things helps you learn the next thing even faster (learning compounds).
It’s a system that turns frustrated exam-preppers into lifelong learners, discovering the infinite game whose reward is the joy of learning.

I also found that many people already had created brilliant solutions and resources (guides, flashcard decks, learning communities) that helped people learn. But in the vast majority of cases, creating these resources is a time-consuming hobby for the creators. There’s no real way to make a livelihood out of them, and a certain expectation from many learners that educational resources should be free (fueled by government-funded public education).
This prevents a lot of these resources from turning into something bigger, something which someone could dedicate a life to. There is no livelihood for creators.

This made me realize I’d need to build two things:
The two build perfectly on top of each other. One of the most effective learning strategies is the Feynman technique or learning by teaching. The ecosystem gradually turns every learner into a teacher and creator, making learning the most rewarding activity imaginable.
It’s an ecosystem build on fairness, which allows you to give back to the community what you have received. As a student, you can directly contribute to this fair ecosystem which rewards the creators who do all the hard work.
It’s an ecosystem that values cooperation over competition. If you’ve found a great way of learning something, you share it instead of keeping it to yourself. Transparency benefits everyone. Your only competitor is your previous self, and this system allows you to keep playing this infinite game.
Overall, the system seeks to maximize the number of happy customers.
Customers include the following groups:

Many previous attempts have been made to build such a learning system. Most failed because there were barriers that were hard to overcome.
These are the barriers we’re trying to break down:

Many apps are very difficult to get started with, and you have to learn the app itself first. Our aim is to build a system that is so simple that student cannot help but learn better if they use it. This also means giving students time to discover and explore before making the decision whether it’s for them or not.

The price of using the system has to be affordable and inclusive (unlike say, private tutoring for the elites), while still serving as an investment that increases commitment and probability of succeeding, and fairly rewarding the creators. The latter option actually turns the pricing on its head, because you can actually get rewarded as a creator and pay a price that is net negative, paving the way to financial freedom.

That is what I’m trying to build.
What are your thoughts on this vision? Anything you’d add? Or anything you think we’re doing now that could be better aligned with the grand vision?
Let me know.
Don't forget to share this post:
10x your learning
Improve your memory and thinking skills with our science-based method
Try Traverse Today 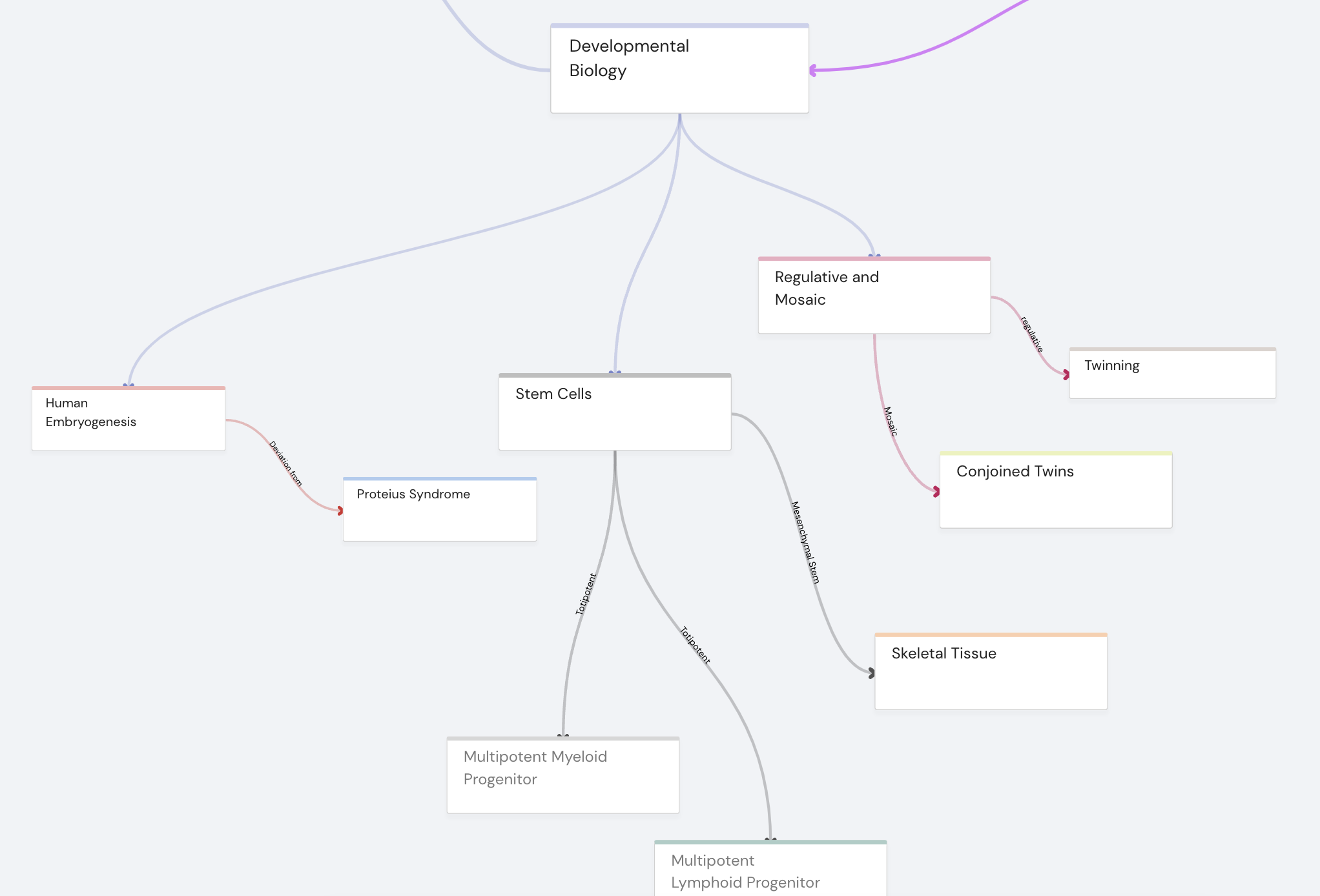